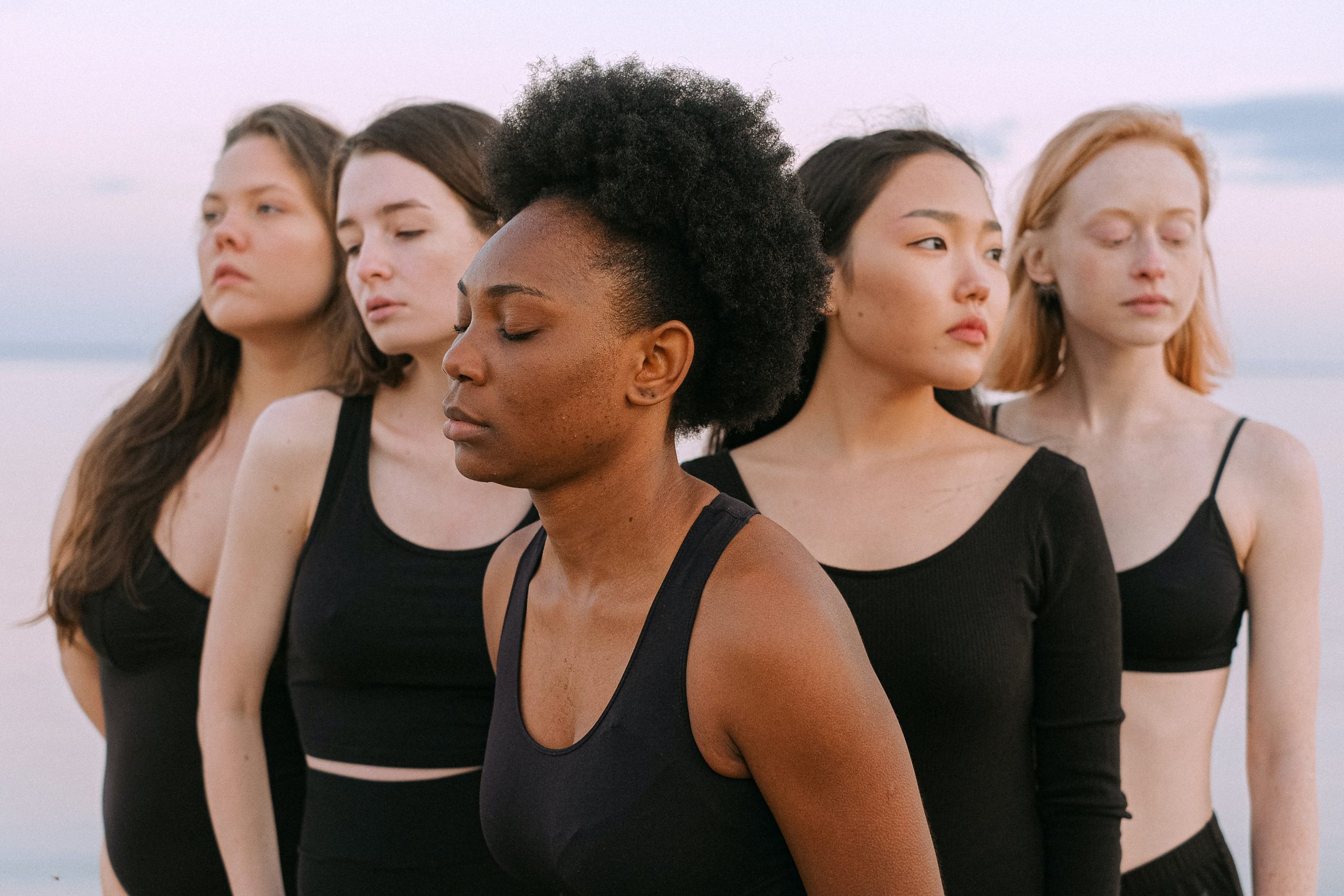 Why London is a multicultural zone?

London is the capital of England, however, it is also the most populated multicultural city in the world. Statistics prove that more than 35% of Londoners are foreign-born with over 220 languages spoken around the city. Here are reasons why it is multicultural:

Londoners are very receptive and friendly to foreigners. Tourists and visitors feel at home while in the city.

Those who have been in this city for a while will know that 90% of firms, businesses, and other companies don’t discriminate. There is less racism, sexism, or other forms of discrimination in London than in European cities.

London is a multicultural zone because there are many jobs available to tourists and visitors. This makes many visitors stay longer than expected and eventually be permanent residents.

How many nationalities are in London?

London has hundreds of nationalities residing in all neighborhoods, here are some nationalities and where you can find them in the city.

Chinese immigrants came to the Westminster area of London since the 17th century and many have never returned. Chinatown is an abode where you can find many Chinese businesses like supermarkets, restaurants, and bakeries. Take a walk towards Gerrard Street and witness historic Chinese culture and traditions.

Visit Camden and witness immense Latin culture which is entertaining. Here, you will find many Cuban bars, Spanish restaurants, and businesses. You could taste Brazilian Caipirinha and purchase some Spanish food.

Are you looking for African settlements or Caribbean people? Then, take a walk to Brixton. There are more than 40% of African and Caribbean origin. You will see many food stores selling African dishes and drinks. People speak pidgin and Patios freely.

London has many European nationalities who reside in Waltham Forest. You will find many Czechs, Russian, Slovakian and French. Many businesses are heavily influenced by European architecture. Some bars are Trattoria La Ruga, Orford Saloon, and Orford Saloon tapas bar.

Northern London has communities of Jewish extract in large numbers. You could also see various Asian nationalities like Japanese and Korean. You will see Kosher cafés, Asian book stores amongst others.

What are the places of interest in London?

There are many multicultural places in London, they are:

Diverse people from all works of life visit this place in London. This marine place has more than 460 marine species which consist of rays, sharks, dolphins, and eels. There are visible sea turtles in their glory which can be seen in the aquarium.

This exciting place brings you face-to-face with popular celebrities like Lady Gaga, Jason Statham, and David Beckham. Public figures come regularly to this avenue, and you could have a picture with any of your choice.

It is also called the millennium wheel or Coca-Cola wheel amongst London residents. This structure was created in 2000 to celebrate the centenary of the British Empire. It is a popular tourist attraction where you can find all nationalities.

London is a multicultural zone where many nationalities reside freely, visit the country today.