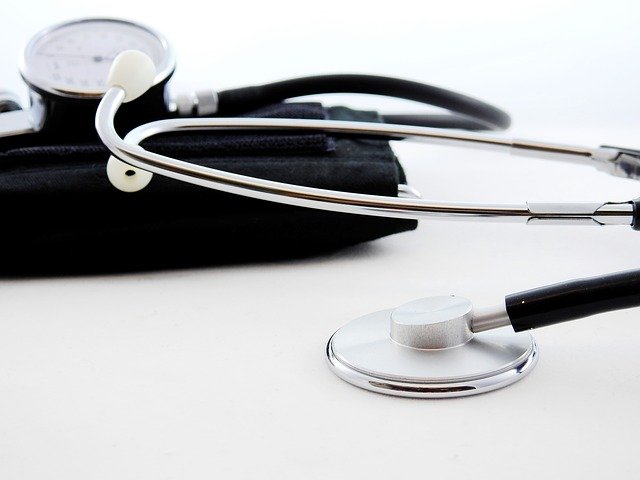 London hospitals are coping with “a continuing tsunami” of coronavirus patients, which has already claimed 578 victims – 115 in the last 24 hours – in the UK. The alarm was sounded by Chris Hopson, who coordinates the directors of National Health Service (NHS) hospitals: “The situation is overwhelming us: it’s like one wave arriving after another”.

“Patients are arriving in far greater numbers than we could ever have imagined,” Hopson told the BBC radio network, warning of the risk of a collapse between now and the weekend. The “explosion in demand” is particularly worrying in the capital’s hospitals, but health services in Scotland, Wales and Northern Ireland have also seen a dramatic jump this week.

In anticipation of a flood of patients, the British government is setting up a field hospital in two wards of London’s ExCeL with a total capacity of 4,000 beds, 500 of them equipped with ventilators. Boris Johnson has however been criticized for putting Brexit ahead of British lives by refusing to participate in an EU-coordinated program to provide ventilators during the crisis.

“We are no longer members of the EU and we are making our own efforts,” claimed a Downing Street spokesman, referring to the recent order to the firm Dyson to urgently manufacture 10,000 ventilators (despite never having manufactured them before and having had to adapt its production line). The medical authorities themselves have acknowledged that the NHS, which has 8,000 devices, is facing a serious problem due to the lack of ventilators to cope with the critical moment of the epidemic.

“It is shocking and worrying that the Government is calling for international cooperation while deciding not to cooperate with other European countries,” denounced Liberal Democrat MP Layal Morgan. “The Government must put pragmatism and the health of the British people ahead of ideological considerations.”

The Mayor of London, Labour’s Sadiq Khan, has also come in for harsh criticism over drastic cuts to the Underground forcing passengers to travel in permanent rush hour. “We are dropping like flies,” Transport for London workers themselves have denounced in messages on social networks. “We are working in very dangerous conditions.