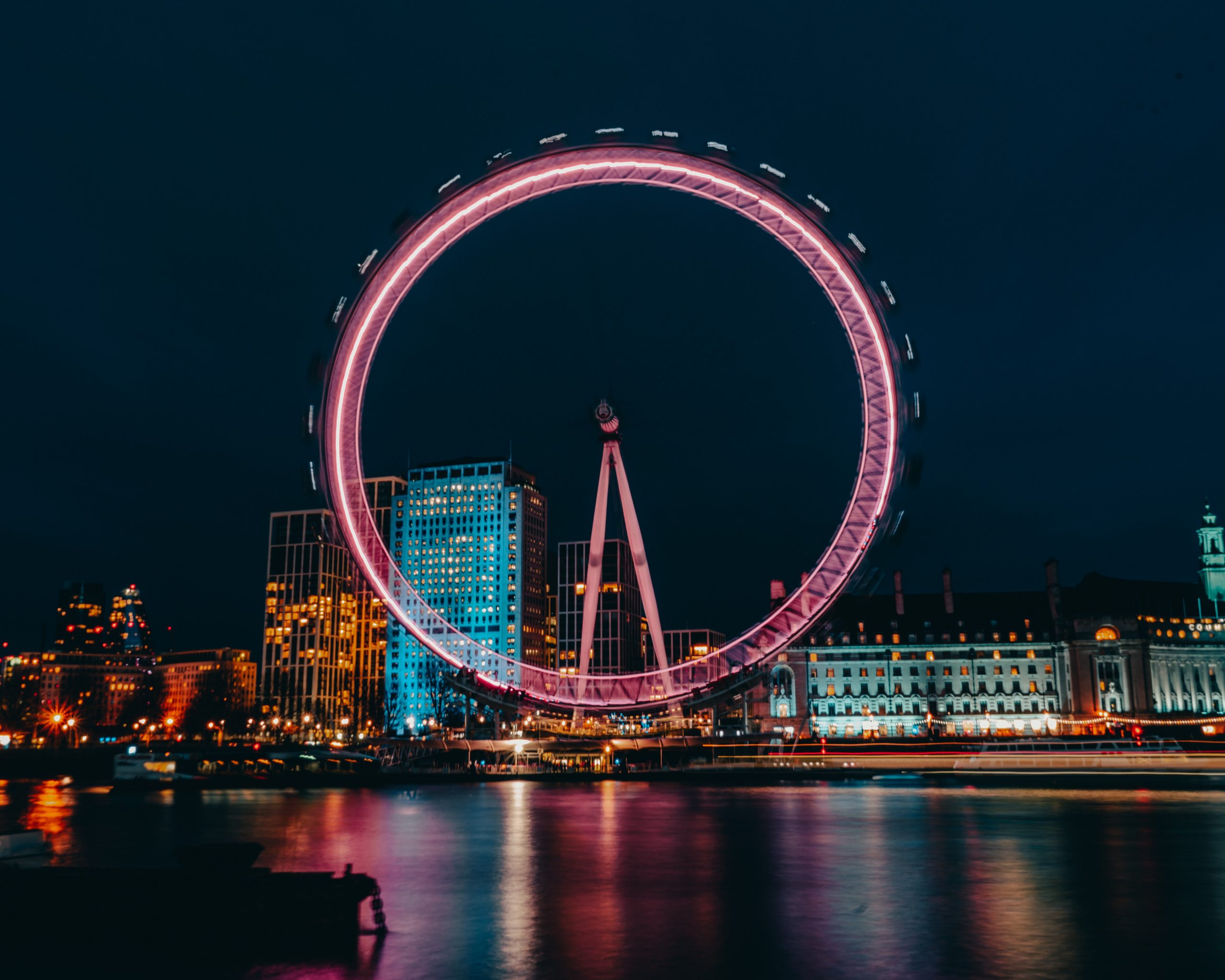 With an eight million-strong population, London is one of the world’s most lively and multicultural city. That means that no matter how many times you visit London, you will always find something new to do somewhere new to visit. As it is constantly evolving, some very interesting and creative new attractions have opened in the last few years. Here are the top 3 new attractions.

The view from the Shard

The Shard, which now stands proudly over London’s South Bank is Western Europe’s tallest structure. The stark glass tower is open to the public. There’s a five-star hotel and various restaurants to try (with free views while you’re dining). If you want to see the sights, take the View from The Shard experience. To get to this location, the address is Joiner Street, London SE1 9QU England.

The View from The Shard, at 800 feet above the ground, is the only spot where you can see the entire city at once. The open-air Sky deck on Level 72 and the viewing galleries on Level 69 provide breathtaking 360-degree views of London and beyond. In reality, visitors can see for 40 miles on a clear day. Guest ambassadors are available to answer questions about the landmark building and its breathtaking views. The Houses of Parliament, Buckingham Palace, the Tower of London, the Olympic Park and Wembley Stadium are only a few of the popular landmarks; ideal for visitors to London.

The museum at 12 Cable Street is devoted to the history of East London in the 1880s, offering a serious study of Jack the Ripper’s crimes within the social context of the time. It tells the story of the man identified as “Jack the Ripper” from the viewpoint of six of the women who were his victims. And it was only a matter of time before someone dedicated a museum to the enigmatic murderer (who has yet to be identified).

The museum refreshes memories to Victorian Whitechapel and educates tourists about the heinous murders that occurred there. Return to 1888 London, the greatest city on the planet, to witness one of history’s most infamous unsolved crimes. When you walk through the museum, you’ll learn what there is to know about the victims’ lives, the key suspects in the killings, the police investigation, and everyday life in London’s east end in 1888. The museum, situated at 12 Cable Street, London E1 8JG England also offers Jack the Ripper tours of the city.

As a city that values its history when it comes to skyscrapers, architects insisted that the public have some access to the new tower, dubbed the “Walkie Talkie.” A free public Sky Garden was then built into the top of the tower, which offers London’s breathtaking views. You can find it at 20 Fenchurch Street 1 Sky Garden Walk, London EC3M 8AF England.